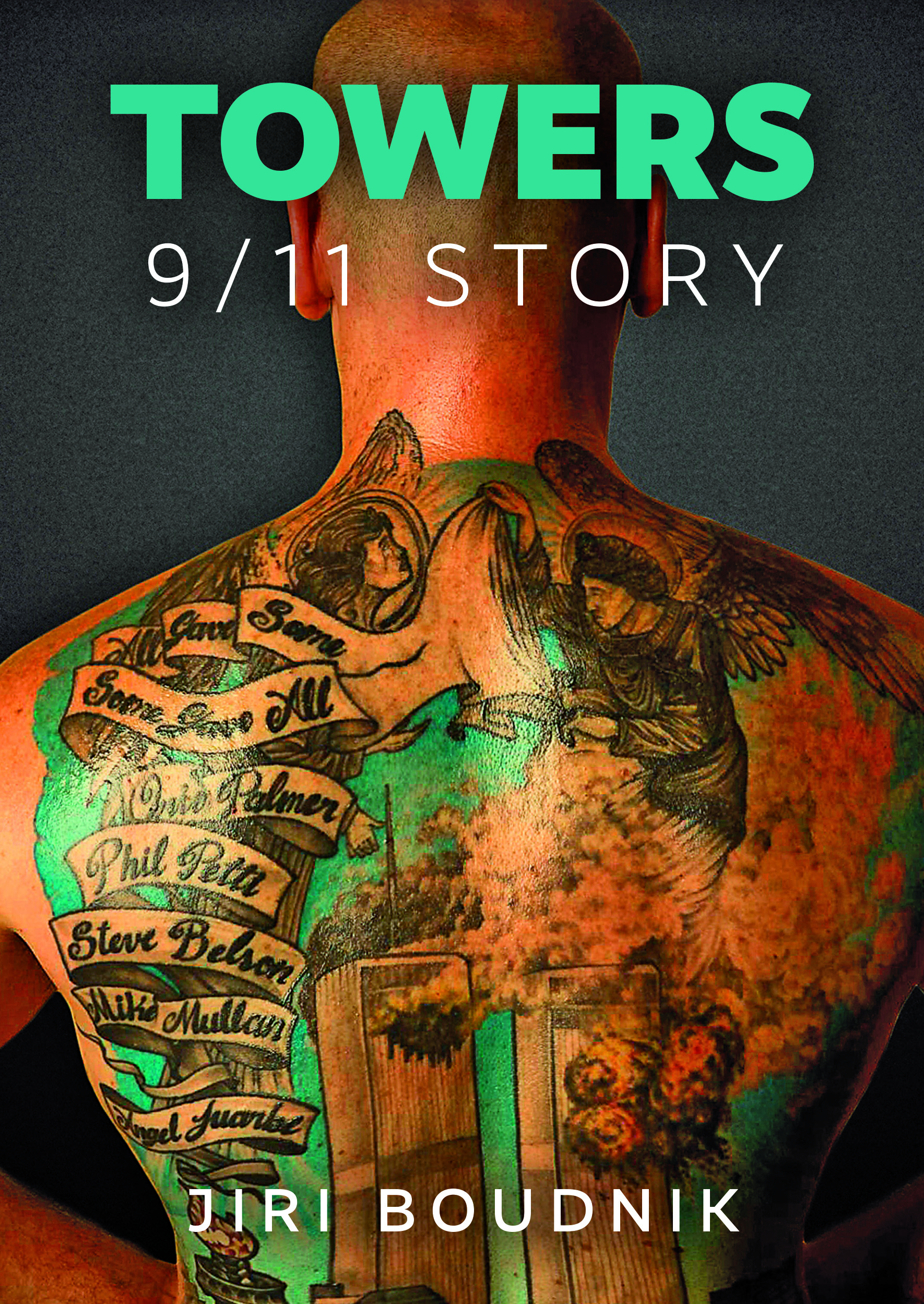 
As part of the commemoration of the 20th anniversary of 9/11, the American Center will host the launch of English and audio versions of the book Towers 9/11/ Story.    The touching novel, written by Czech author Jiří Boudník, is a love letter of sorts to  New York City, its people, and its magnificent skyline.    Boudník was in New York that fateful day twenty years ago, and responded to the collapse of the twin towers.    Joining him for the event will be former Czech Ambassador to the U.S.  Petr Kolář and film director Jan Hřebejk.  NYFD officer Tiernach Cassidy will also participate in the discussion.

All attendees  must present either negative COVID test, vaccination certificate or declare they contracted  COVID-19 within the past six months.

In Czech and English. RSVP through September 6 at acprague@state.gov.