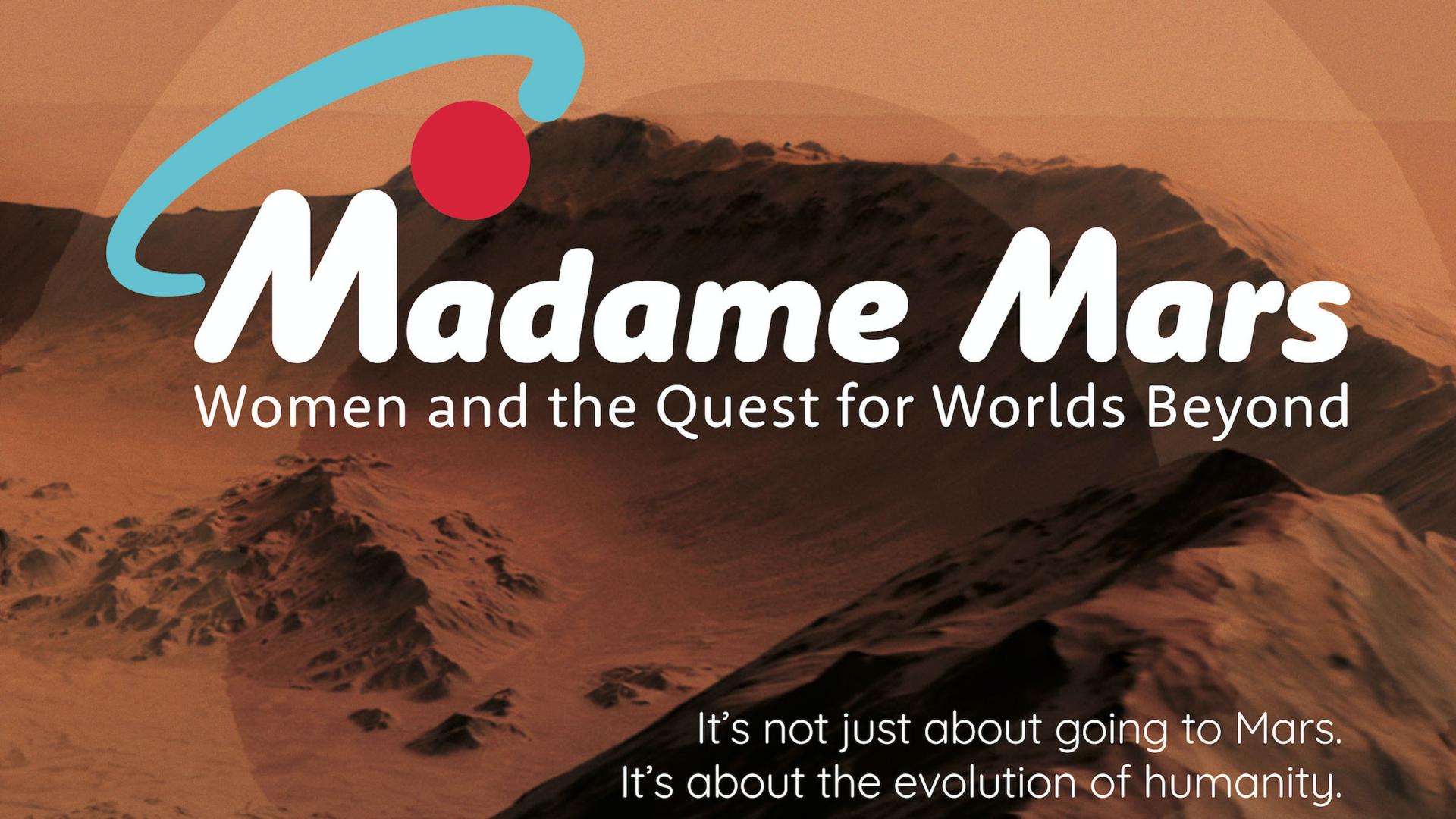 
To celebrate Womens History Month, American Film Showcase and U.S. Embassy Prague invite you to watch the Madame Mars short documentary. The production explores the future of humans in space, whether orbiting Earth, returning to the moon, or colonizing Mars – and worlds beyond. The film shares the story of the challenges women have faced while trying to study and explore Mars, from early space age pioneers to those currently working to get humans to Mars. Interactive media, games, and apps are designed to educate, inspire and motivate young women to pursue careers as space scientists and space explorers. Mars is our next step out into the universe, the next step in human evolution. Madame Mars leaves viewers with the question: When a human sets foot on Mars, will the person making that historic step be a woman?

In English. 32 mins. RSVP at acprague@state.gov.