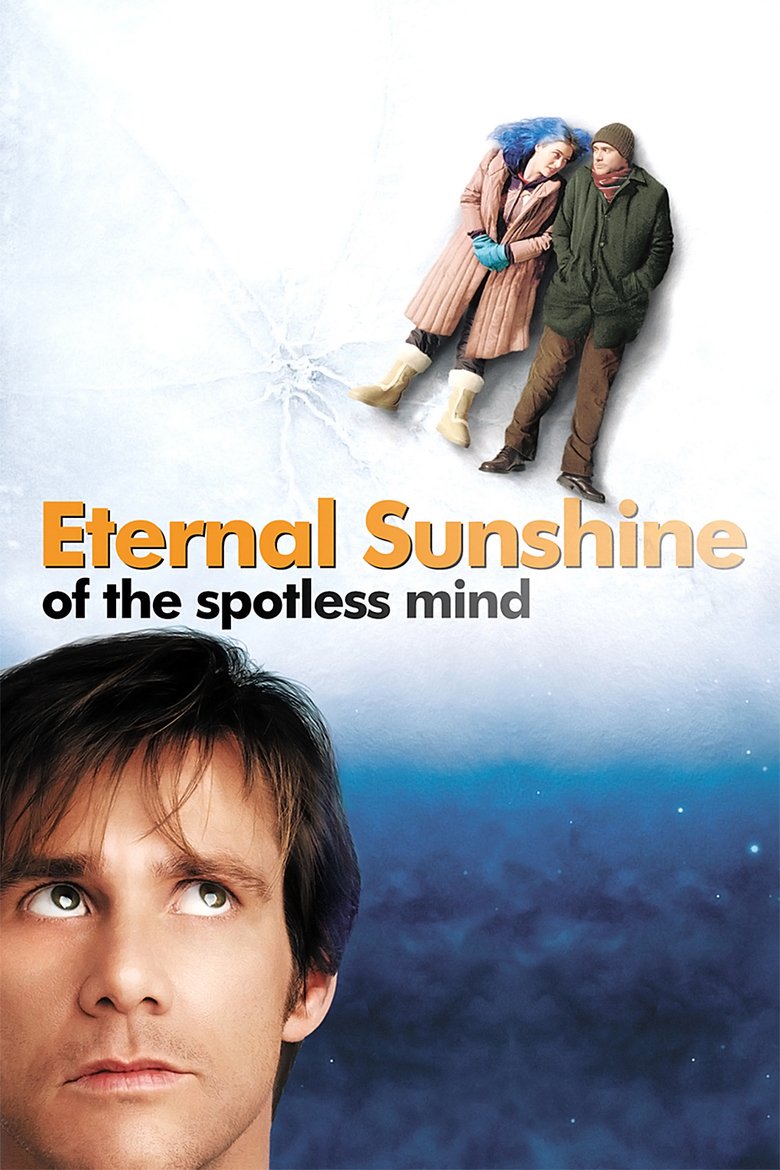 Eternal Sunshine of the Spotless Mind (2004)


Much to his surprise, timid Joel Barish is shocked to discover that the love of his life, sparky Clementine, has had him erased from her memory.  In revenge, Joel summons up the courage to undergo a painless but intricate medical procedure to do the same, utterly unaware that darkness is an essential part of the light.  Now, as hurt and angry Joel’s ugly recollections of Clementine gradually fade away, giving way to a soulless black void, he begins having second thoughts, toying with the idea of stopping the irreversible process. In the end, is ignorance really bliss?  Stars Jim Carrey and Kate Winslet, directed by Michel Gondry.  Film won an Oscar award for best original screenplay. Screening is for free, you just need to purchase entrance fee to the Kasárna Karlín compound.