Exhibitions at the American Center 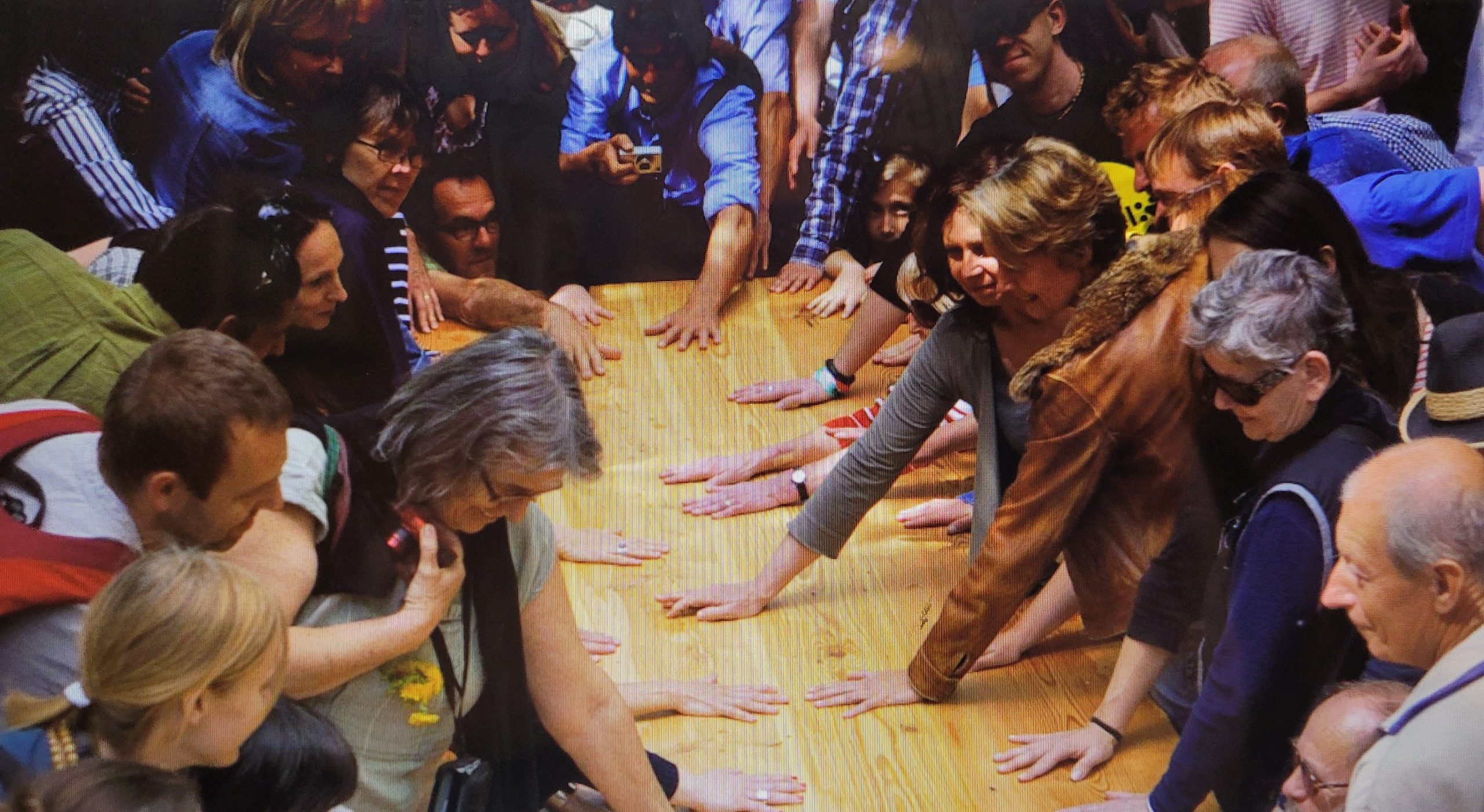 
The exhibition presents stories of families who moved from Western Bohemia to the U.S. in the 19th century. Their descendants were born and raised in the U.S., but how do they identify? As Americans? Czechs? Czech-Americans? Come and see their stories at the American Center!