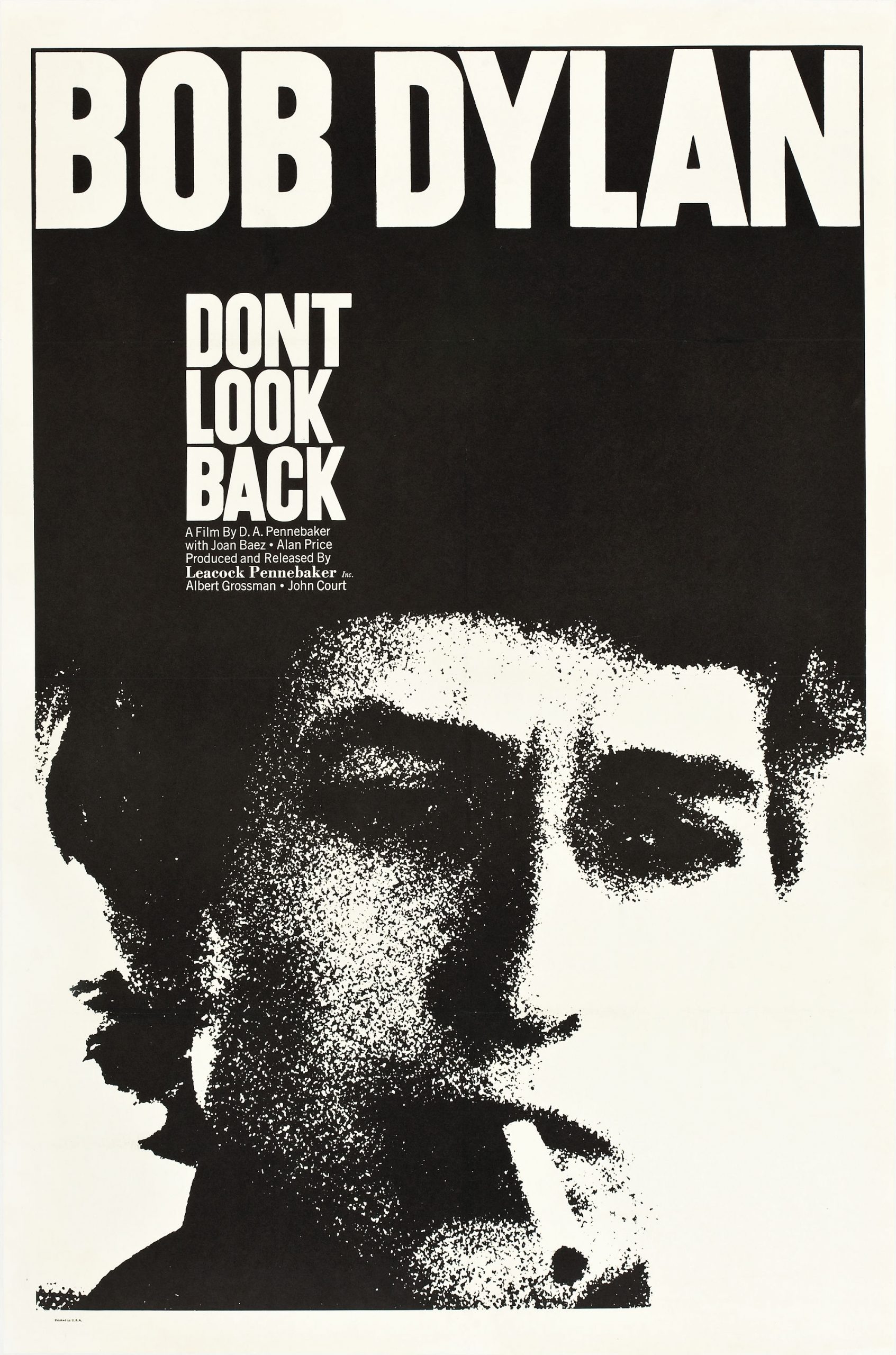 
Portrait of the artist as a young man.  In spring 1965, 23 year old troubador Bob Dylan spends three weeks in England.  Director DA Pennebaker’s camera follows him from airport to hall, from hotel room to bar, from conversation to concert.  Other stars such as Joan Baez and Scottish singer-songwriter Donovan join the party, when Dylan is shifting from acoustic to electric, a transition that not all fans, including Baez, approve of. From the opening sequence of Dylan holding up words to the soundtrack’s “Subterranean Homesick Blues,” Dylan is playful and enigmatic. Screening is for free, you just need to purchase entrance fee to the Kasárna Karlín compound.

The American Center is open to the public again! We will be closed from July 26 through August 20.