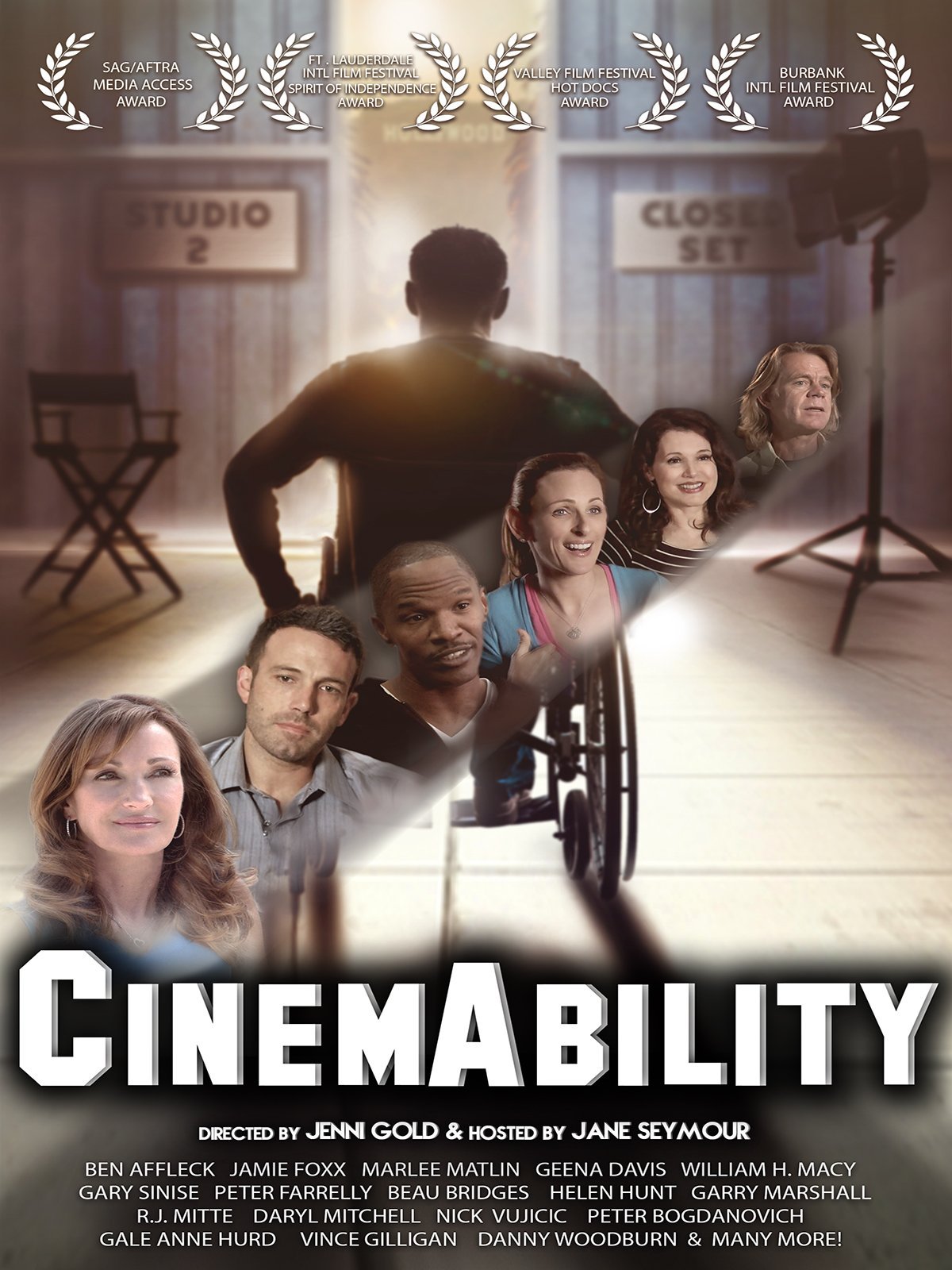 CinemAbility: The Art of Inclusion (2018)

When: Monday, March 29 at 7 pm
Where: Eventive
Entry fee: Free

On Monday, March 29 at 7pm, join us for a conversation with Cinemability director Jenni Gold. Thanks to her editing, screenwriting, and directorial skills, she has won several awards and is recognized among the best in her field by the Directors Guild of America. Gold explores disability story lines in film, television and advertising to deconstruct how media shapes social inclusion for people with disabilities. The discussion will be moderated by KineDok Manager Ivana Formanová.

Streaming will be available from Friday, March 26 to Tuesday, March 30 on Eventive.

The film is presented by the American Center – in Prague and KineDoc, thanks to the generosity of American Film Showcase. Directed by Jenni Gold, running time 97 mins. Film and discussion will be in English.

RSVP at acprague@state.gov for Eventive link.