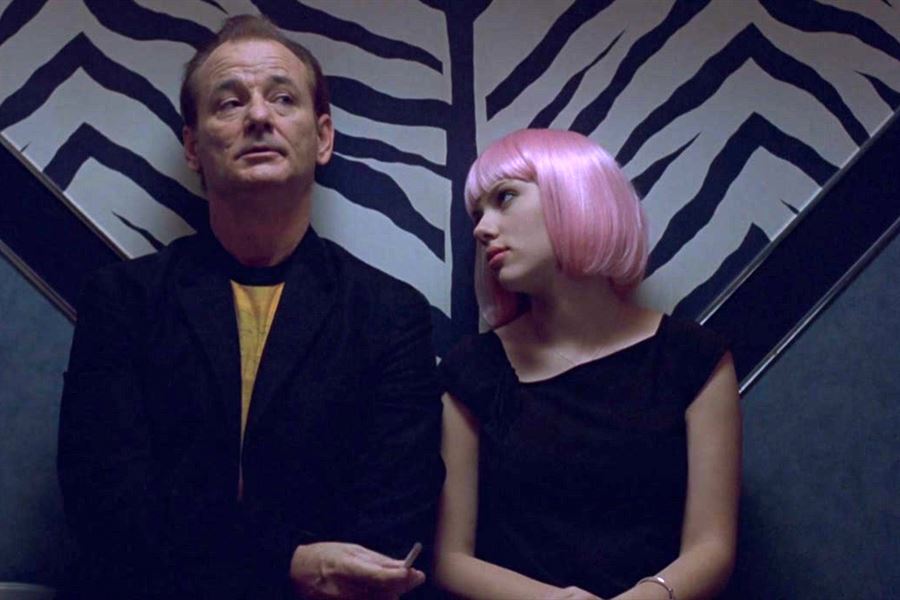 
Sofia Coppola’s sophomore film Lost in Translation based on her own experiences in Tokyo, introduced to the world a unique cinematic voice. The film stars Bill Murray as an ageing movie star Bob who lands a gig in Tokyo where he has to appear in an advertisement for Suntory whisky. During his time there, he reflects on his identity, the relationships in his life and his fundamental isolation through a new connection he forms with Charlotte, an equally lonely young college graduate. She really has no idea what she wants to be doing with her life. She has traveled to Tokyo with her husband a photographer with whom she feels distant. Relationship of Charlotte and Bob sits somewhere on the border between friendship and romance, finding kinship with one another as two people adrift and alone.